As a final ode to summer’s end and in celebration of our one year wedding anniversary, my husband and I took a road trip to visit family on the Mississippi Gulf Coast, a little slice of Southern coastal heaven. Before last week, I had never been to The Magnolia State. I’ve been missing out! We absolutely loved cruising along the 62-mile stretch of scenic coastline, eating fried shrimp po’ boys and dining at the oceanfront restaurants in Biloxi. One sunny day, we even rented a jet ski and boated across the calm waters of Pass Christian Beach. Resort casinos and marinas full of picturesque shrimp boats line the streets, and the few mansions that survived Hurricane Katrina still stand tall facing the shoreline. We shopped in storybook towns like Bay St. Louis, a small community with boutiques and homespun bakeries, where many of the colorful island-style homes feature large screened-in porches.

Anytime I visit a new place, I enjoy trying foods that are home to the region. While we did visit our fair share of chain restaurants like Jimmy Buffet’s Margaritaville and Hard Rock Café, one evening, we ate dinner out at Shaggy’s. It’s a local beachfront restaurant with a large deck that sits right on the sand. A small fishing pole replica sits at each table, and as a way to alert the wait staff, guests simply raise the bobber on their pole. Those memorable and unique touches made the dining experience even more fun. I ordered blackened shrimp tacos and coconut rice, and after one bite, I just had to know how the rice was made. As it turns out, the secret is Pina Colada drink mix! The rice had a sweet flavor and coconut shavings gave it great texture. I plan to recreate the side dish at home and make it my own by adding chopped mango and walnuts. 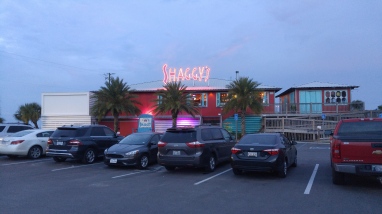 I can’t wait to return to this place!

My husband’s grandparents, Fred and Dot, have lived in Long Beach, Mississippi for more than 30 years. Not more than an hour from New Orleans, Louisiana, the food in Long Beach is heavily influenced by its neighboring state. Beignets are not hard to find and po’ boys aren’t the only sandwiches giving tourists a run for their money. During our visit, Fred and Dot introduced us to the famous Italian sandwich known as the muffuletta, which was invented by a Sicilian Immigrant in 1906 at a New Orleans restaurant named Central Grocery. Both a sandwich and a type of bread, muffuletta is a round Sicilian sesame bread; a somewhat flattened loaf with a sturdy texture, around 10 inches across. Very light, the outside is crispy and the inside is soft. Aside from the sesame seeds, the bread has no additional seasonings baked into it. For lunch, the four of us stopped at a small dive in Ocean Springs, Mississippi and split a muffuletta. The popular sandwich is packed with salami, ham and provolone cheese, and then covered with olive salad. Ours was served warm and cut into fourths. A filling and satisfying meal, the muffuletta is not for the faint of appetite! 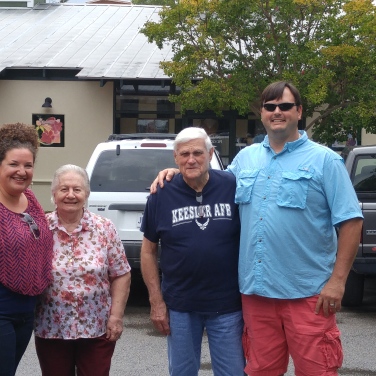 From left: Me, Grandma Dot, Grandpa Fred and Kurt. 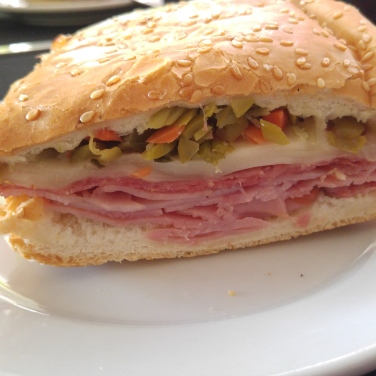 Traveling and experiencing new things is one of life’s great pleasures. Long after summer is gone, the flavors of South Mississippi will remain in my mind. So long summer, and so long Mississippi.

This article originally appeared in the Statesboro Herald on August 14, 2016.

Georgia native Rebekah Faulk Lingenfelser is a freelance writer, entertainer and food enthusiast who writes and speaks about her love of good food and the Coastal South. A Season 2 Contestant on ABC TV’s “The Taste,” she is the Statesboro Herald food columnist and past host of the program “Statesboro Cooks.” Lingenfelser is a student at the award-winning Culinary Institute of Savannah. To learn more, visit RebekahFaulk.wix.com/RebekahFaulk or connect with Rebekah on social media by following Some Kinda Good on Facebook, Twitter and Instagram. 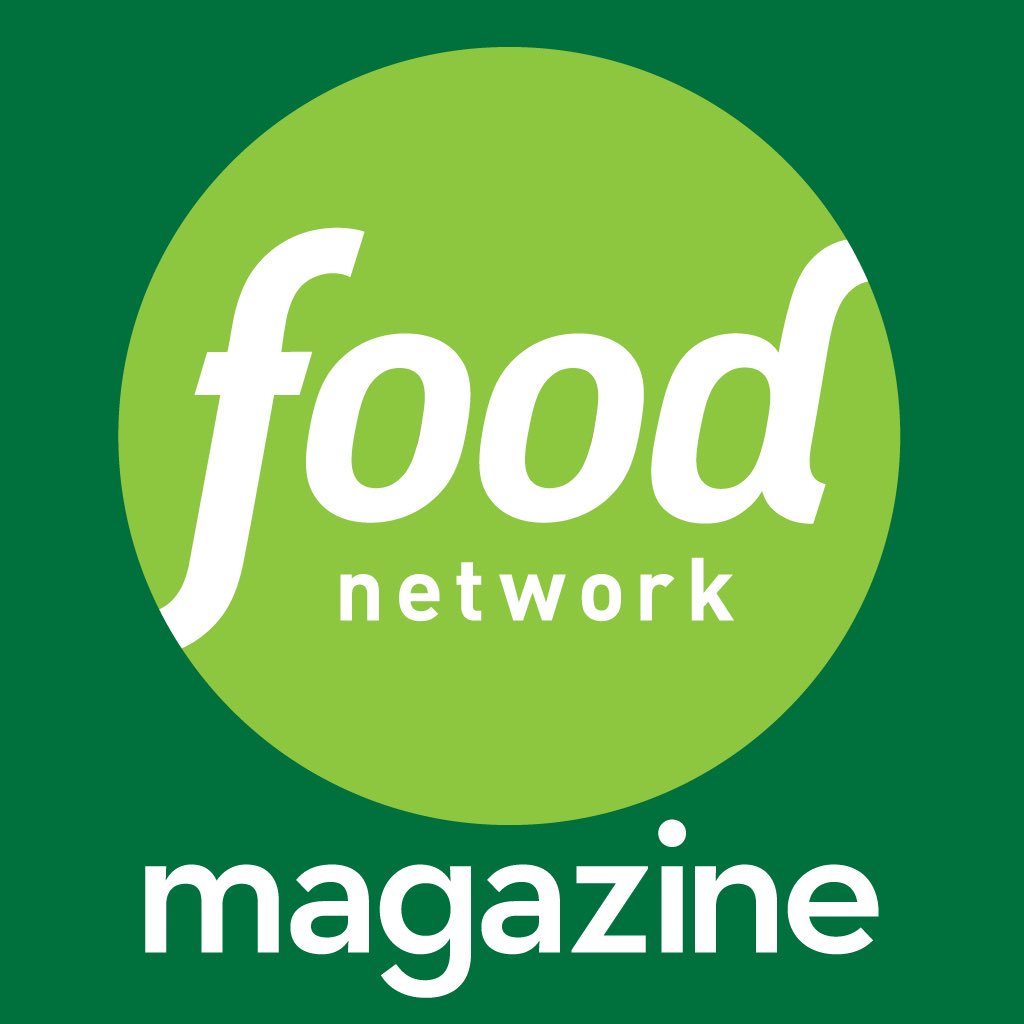 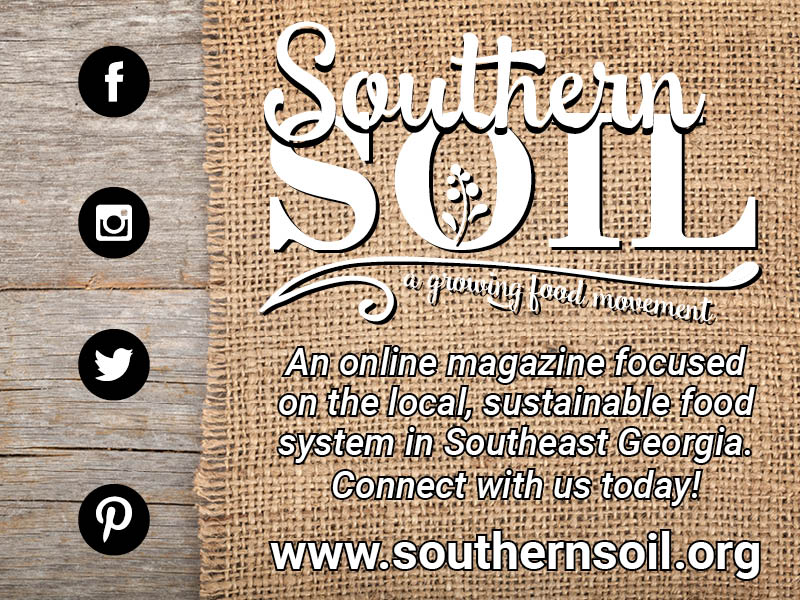 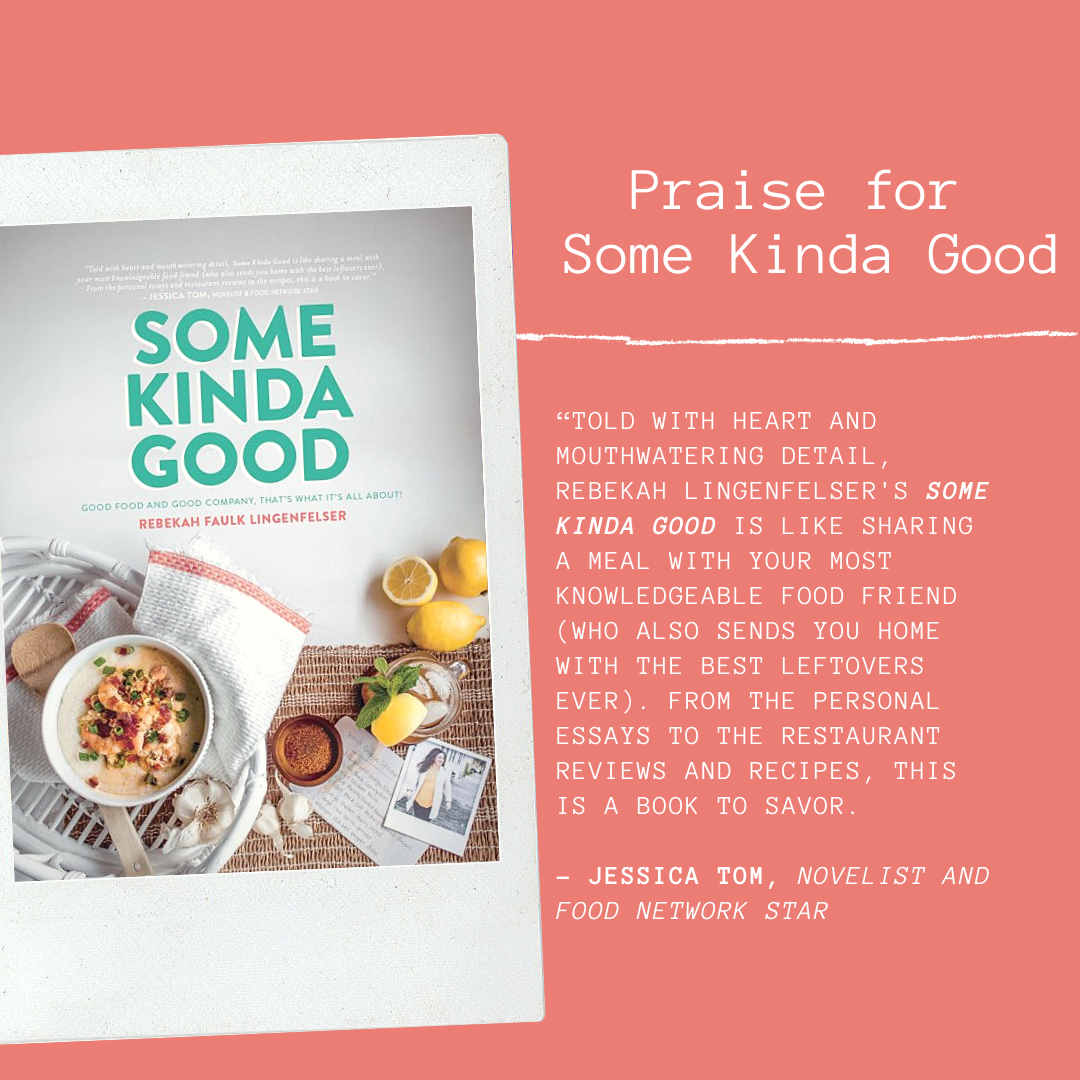