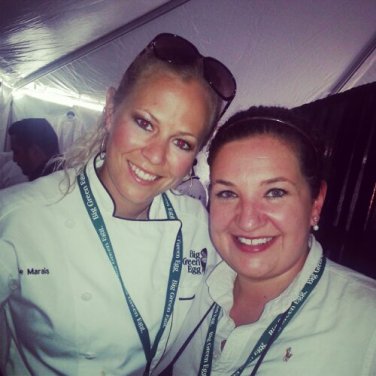 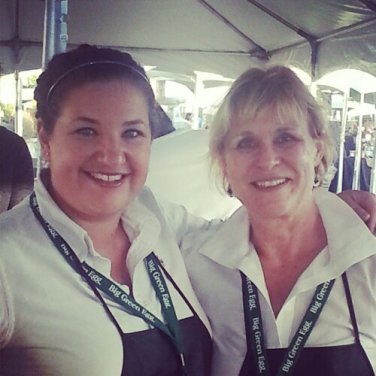 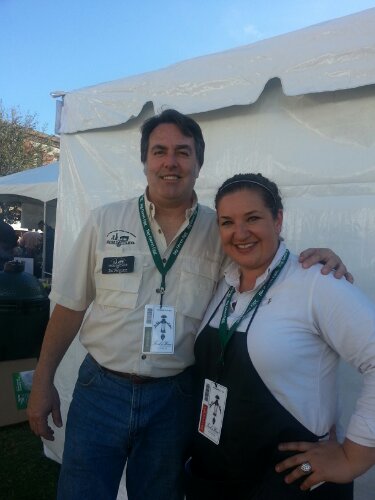 A random plate of food during the event. 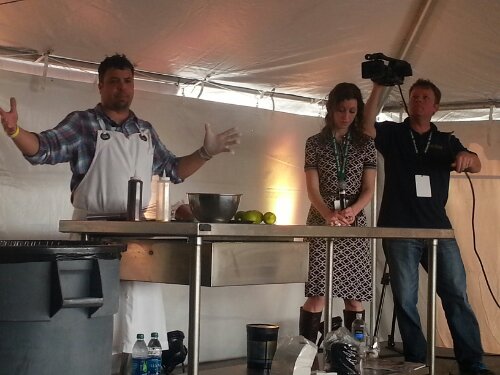 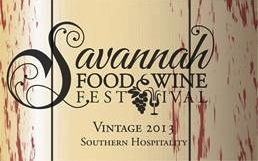 Greetings, Some Kinda Good fans! It’s great to see you. I feel like it’s been ages since I’ve stood at a stove and really cooked. The month of December and January were filled with peanut butter and jelly sandwiches, cereal for dinner and multiple trips to Starbucks–because I was running on pure caffeine and adrenaline.

I had the Christmas “break” from Hades and only recently have I sat down long enough to even think about blogging. Between my dad having a heart attack, one of my dearest friends experiencing devastating tragedy and me being diagnosed with a serious case of mono and tonsillitis simultaneously, there was no time, much less energy to whip up anything worthy of being deemed Some Kinda Good. On top of all that, I was searching for a new place to live and had to move at the end of December.

I wanted y’all to know I hadn’t dropped off the planet and Some Kinda Good is still a top priority.

The dust has settled now and I’m happy to report that my dad has lost nearly 30 pounds and is recovering very well at home, I can finally swallow without bracing myself and though I still have a guest room to unpack and put together, the cardboard boxes are disappearing from my new home one by one each day.

When I stood at my brand new cooktop last night in my quaint little kitchen, searing a beautiful filet of beef with red wine and sautéed peppers and onions, I made that cast iron skillet sing. I realized just how much I’d missed cooking and sharing it with you.

I’m looking forward to reviewing some incredible restaurants on the coast this year. First stop? Beaufort, South Carolina. As for my next home cooking post, get ready for some seriously incredible Strawberry Streusel Muffins.

So, Happy Belated New Year fans! I’ve missed you. Here’s to eating well and raising our glasses to good food and good company in 2013. Cheers!